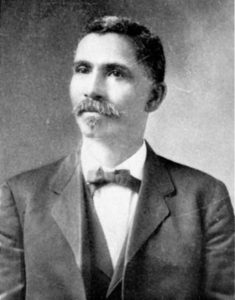 The National Baptist Convention, USA, Inc. traces a history of significant growth and achievements, attended sometimes by periods of turbulence, to Saturday, November 22, 1880 when 151 persons from 11 states met in Montgomery, Alabama and organized the Baptist Foreign Mission Convention. A yearning to see the Gospel of Jesus Christ preached on the Mother Soil of Africa drove this organizing. The Rev. W. H. McAlpine of Alabama was elected as its first President.

None of the three Conventions thrived separately. So in 1895, the three bodies effected a merger in a meeting held at the Friendship Baptist Church in Atlanta, Georgia. The Reverend E. C. Morris from Little Rock, Arkansas was chosen as the president of this merged body. Prior to 1895, nine men served as president of the Convention. Since 1895, eight men have led this venerable Convention. 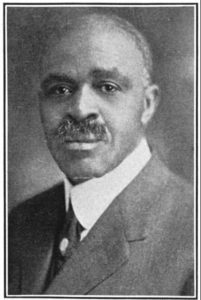 Dr. L. K. Williams succeeded Dr. Morris as president in 1922. He organized the Laymen’s Department, dedicated the Publishing Board Building and named it the Morris Memorial Building in honor of E. C. Morris. In 1925, the Convention, in collaboration with the Southern Baptist Convention, organized the American Baptist Theological Seminary. Dr. Williams died in a plane crash in 1940 and was succeeded by the Reverend D. V. Jemison. Under Dr. Jemison’s guidance, the mortgage on the Morris Memorial Building was liquidated and a Bath House Hotel was purchased in Hot Springs, Arkansas. 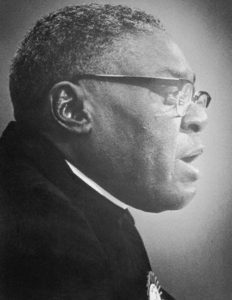 Dr. D.V. Jemison retired from office in 1953 and the Reverend J.H. Jackson from Chicago, Illinois was elected president. Dr. Jackson served longer than any of his predecessors’ holding office for 29 years. Differing concepts about engagement in the Civil Rights struggle and differing postures on term limitations for the president led to a division in the Convention and resulted in the formation of the Progressive National Baptist Convention. Dr. Jackson’s unusual skill as a homiletician allowed him to become a world religious statesman who not spoke for the Convention, but for some in the community as well. His theme “We Must Move from Protest to Production,” was characteristic of his thinking. Under Dr. Jackson, the Convention’s accomplishments were many, including the purchase of a Freedom Farm in Tennessee to provide haven for Black farmers divested of their land in the civil rights revolution. 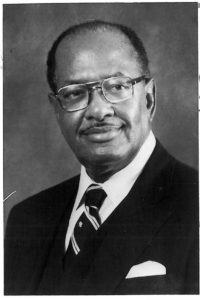 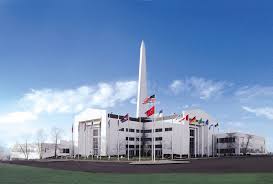 During Dr. Jemison’s term, the Convention voted to limit all officers of the Parent Body and its auxiliaries to a maximum of two consecutive five-year terms. So in the election of 1994, the Reverend Henry J. Lyons of St. Petersburg, Florida became the Convention’s 14th president. Dr. Lyons reduced the mortgage on the Baptist World Center from 6 million dollars to 2.9 million dollars.

Unfortunately, because of alleged and self-confessed fiscal and moral improprieties, Dr. Lyons was forced to resign from office, leaving the Convention’s spirit and reputation bruised. Dr. Lyons was succeeded by the Vice President-at-Large, The Reverend S. C. Cureton from South Carolina. Dr. Cureton finished Dr. Lyons term, but did not seek election to a five year period of his own. He provided a steady hand for the election of 1999 where the Reverend Dr. William J. Shaw of Philadelphia, Pennsylvania was elected the 16th president of the National Baptist Convention, USA, Inc. Dr. Shaw was re-elected in 2004 with 68 percent of the votes cast. 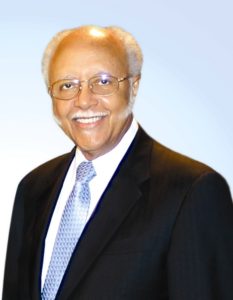 During the 10 years of President Shaw’s administration, the Convention was led to embrace VISA–an acronym for a set of Christ-centered leadership principles for establishing Vision, Integrity, Structure and Accountability. Under VISA, and the theme, “Jesus Christ Only, Always,” the Convention’s image and integrity were restored. Under Shaw’s leadership, the mortgage on the Baptist World Center was liquidated in three years, a new Convention governance document was adopted, a Convention retirement program for pastors and church employees was established, a technology ministry & new website was launched, a focus on international ecumenical relations was begun, and a mechanism for organizing member response to natural disasters was established. Dr. Shaw also established an agenda of working together with other Baptist conventions in the United States. Toward this end, significant achievements during his administration included the historic convening of the four major black Baptist conventions (NBC, USA, Inc., National Baptist Convention of America, Progressive National Baptist Convention, and the National Missionary Baptist Convention of America), in 2004 and 2008; and joining with the New Baptist Covenant with a membership that includes Baptists from all ethnic and racial origins in the United States. 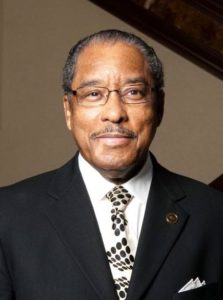 In September of 2009, the body elected a new Baptist Chieftain as its seventeenth president, the Reverend Dr. Julius Richard Scruggs. His platform was founded on the theme, “Solidarity With the Savior.” The mandate for this servant was overwhelming for more than 75% of the vote was cast in favor of Dr. Scruggs. He had served the Convention as Vice-President at-large during the Shaw Administration. His theme of “Solidarity with the Savior” reflected the Christ-centered ecclesiology that guided his administration. 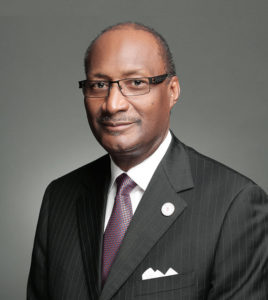 In September 2014, Dr. Jerry Young was elected the eighteenth president. Dr. Young served as the Vice-President-At-Large under both the Shaw and Scruggs administrations. Dr. Young’s platform theme is, “Envisioning the Future Exceptionally.”

From humble beginnings in 1880 with only 151 delegates, and in spite of several major splits, the National Baptist Convention, USA, Inc. remains the largest black Baptist convention, counting millions of members from churches, district associations and state conventions across the Continental United States and around the world.