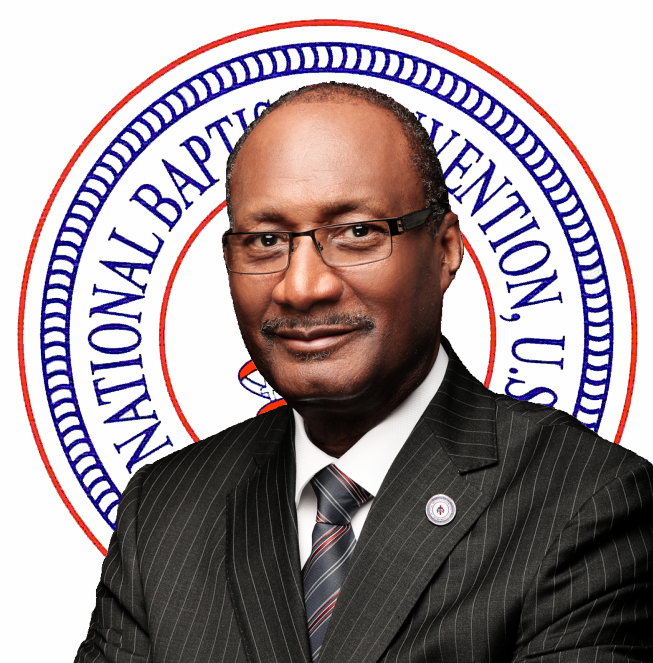 The nonprofit racial reconciliation group Mission Mississippi will host the 22 pastors at “A National Conversation on Race in America” from 8:30-11 a.m. at the Jackson Convention Complex.

Joining Southern Baptist Convention President Ronnie Floyd as a lead speaker will be Jerry Young, leader of the National Baptist Convention USA (NBC), the largest group of African American Baptists in the U.S. with as many as 7 million members.

Floyd, senior pastor of Cross Church in northwest Arkansas, has shared his vision for racial reconciliation throughout his presidency.

“When I was elected president, I began praying for open doors. Through prayer gatherings, I began to see God bring down the walls that divide races and ethnicities,” Floyd said in an Oct. 19 blogpost. “Then, sadly through the tragedies of Ferguson and other cities in our nation, the burden and conviction became overwhelming.”

Young, pastor of New Hope Baptist Church in Jackson, also is a passionate proponent of racial reconciliation. “I’m just praying that the church will someday stand up and declare we’re no longer to be satisfied with simply preaching the Gospel with our lips, but practicing the Gospel with our lives,” Young said in an interview with “Road in Between” Mississippi talk show host Tom Sikes at a racial reconciliation event in Meridian, Miss…

A National Conversation on Race in America also will feature an 11 a.m. gospel concert and an 11:30 a.m. luncheon at the convention complex.

Registration information is available at www.missionmississippi.net.