NBCUSA mourns the passing of Dr. James A. Adams Former President of the Moderators Auxiliary 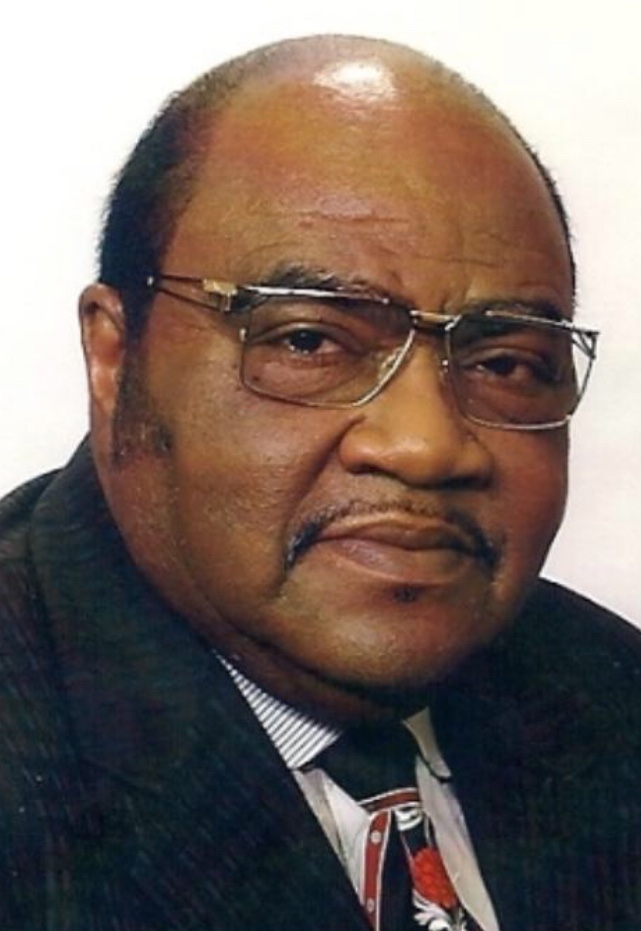 Dr. James A. Adams was born in Mason, TN on April 24, 1940 to the proud parents of Mr. & Mrs. William Henry Adams. He was nurtured by loving parents, who prayed for a preacher to be born into their family. God answered their prayers with a twelve-pound baby boy, whom they named James Allen Adams. He was a multi-talented young man who was gifted by God with many talents. His gifts of preaching, singing, and teaching have been shared across this country. He was a talented musician and played for a variety of singing groups and churches during his lifetime. He was a 1959 graduate of Fayette Ware High School in Mason, TN.
He accepted Christ at the age at Mount Sinai MBC in Mason, Tennessee under the leadership of Rev. J O Melton and was a faithful member. As he grew older, he moved to Memphis, Tennessee and united with Tabernacle MBC under the leadership of Rev. Richard Loveless. Dr. Adams became a deacon, President of the Pastor Aide Club, Sunday School Superintendent and a Trustee, committed to God his church and pastor.
On December 30, 1960 Dr. Adams married his high school sweetheart Earline Whitmore and to this union three adorable children were born: Allen Wayne Adams, Tonia Danette Adams, and Tena Arnette Adams. He was an exemplary husband and father throughout his lifetime.

Dr Adams knew the importance of a man working to take care of his family. He employed for Fred Montesi Grocery Store, Schering Plough Inc, Disc Jockey for KWAM, Durham Bus Company. After his bus driving day were over, he became a fulltime evangelist and pastor both the Hammond Grove Baptist Church and the St Stephen Baptist Church.
It was an awesome day, July 6, 1966 when Dr. Adams accepted his call into the ministry. God wasted no time in the life of this young man. He preached his first sermon July 18, 1966 entitled; I Must Preach. Shortly afterward he became the Pastor of Mt. Sinai MBC where he first got acquainted with our Lord and Savior Jesus Christ.
In 1967 he was elected to be the Pastor of Hammond Grove MBC in 1974 he became the Pastor of St. Stephen MBC where he remained faithful until his demise. Dr. Adams was a faithful member of the Memphis Minister’s Association. In 1993 he was appointed Moderator of the Friendship District Association. In 1994 he appointed Moderator of the National Baptist Convention, USA, Inc. God continued to bless Dr. Adams as he became the President of the Tennessee Regular Baptist Mission and Education State Convention as well as becoming the President of the Pastor’s Division of the National Baptist Convention, USA, Inc.

The following are the service times for Dr. James Adams Visitation:

The interment will be at Hammond Grove Baptist Church Cemetery immediately following the home going celebration. Due to the COVID-19 Pandemic we will be practicing social distancing and ask that all in attendance please where your mask and gloves. Please follow the instructions of the funeral director and staff.

Due to the COVID-19 stipulations. We can only allow ten people in the building at a time for viewing. There will be no gathering inside the church during the visitation please adhere to social gathering practices put in place at the church to help protect our community.